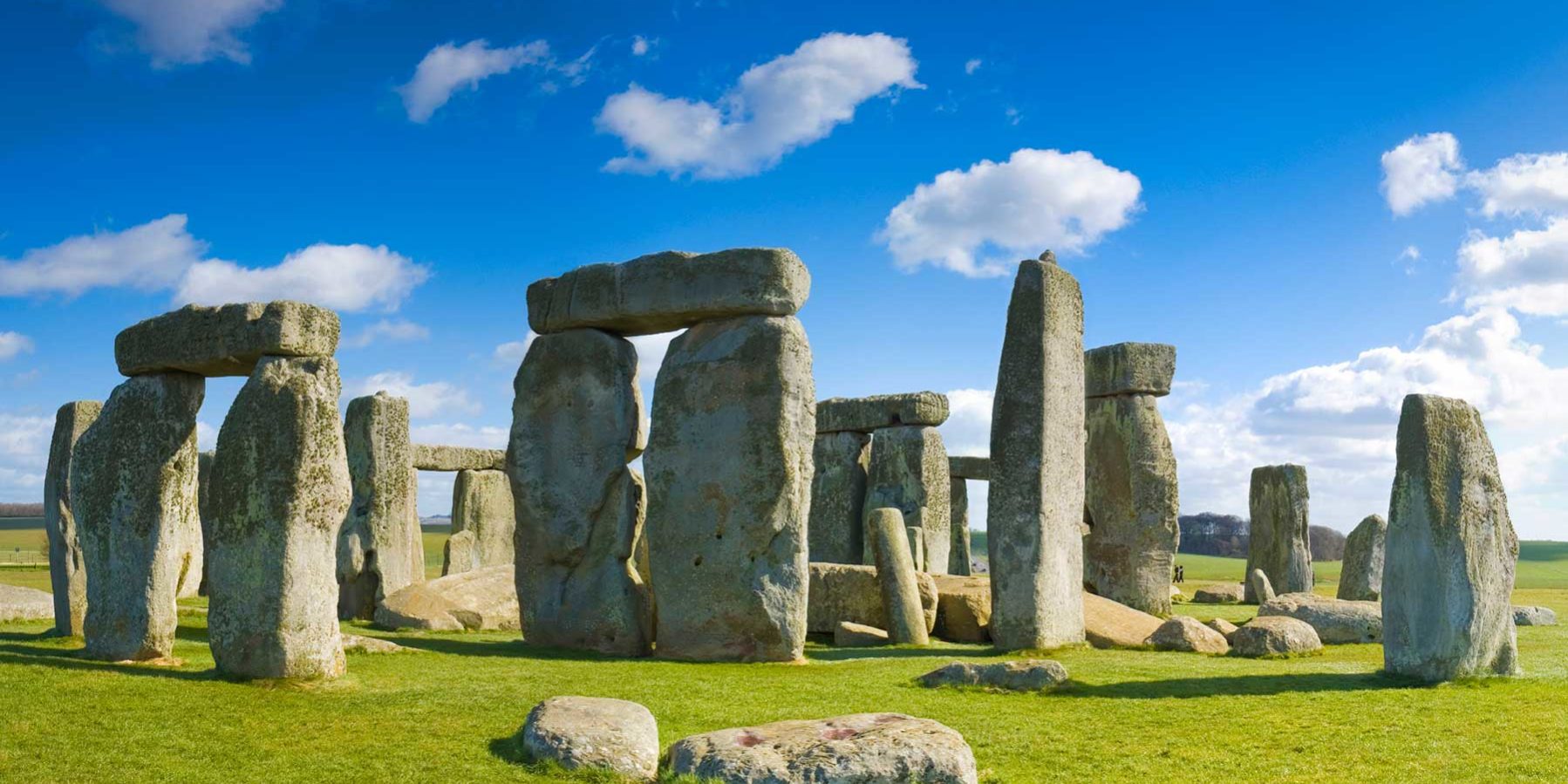 M. R. DANIELSON ADVERTISING has a unique slogan “Believe” and we have had it for over three decades. At our agency some very unbelievable things have happened.  Such amazing things like our ‘Integrated Marketing & Design’ solutions we have offered to over 5,000 small to mid-sized businesses. Today we embrace the notion of “Believe.” We believe in our clients, ourselves, and in the power of delivering bold and successful advertising campaigns. Yes, somethings are hard to believe, but when you have a strong vision anything is possible. Many things in this world are unbelievable and our BRAND presents such images:

1. Stonehenge – is one of the most famous Megalithic Monuments in the world and is located in the city of Salisbury, England.  It was built over 5,000 years ago and Its purpose continues to be a mystery. The biggest of its stones are up to 30 feet tall and weigh 25 tons on average. It is believed that they were brought from Marlborough Downs, a distance of 20 miles to the north. It’s unknown how people in antiquity moved them that far? // Unbelievable.

2. Easter Island – is famous for its large Moai Statues, they average 13 feet tall and weigh up to 14 tons and carved by natives between 1250 and 1500. Easter Island’s 2,000 indigenous Rapanui, say the answer is simple. “We know the truth the statues walked.” The multiton statues traveled 11 miles from the quarry where they were moved without the benefit of wheels, cranes, or modern tools. It’s unknown how people in antiquity moved them that far? // Unbelievable.

3. Egypt’s Pyramids – are one of the most magnificent man-made structures in history. Their massive scale reflects the role the pharaoh played in ancient Egyptian society. The peak of pyramid building began with the late third dynasty and continued until the sixth (c. 2325 B.C.). About 4,000 years later, the pyramids still retain their majesty, providing a glimpse into the country’s glorious past. It’s unknown how people in antiquity built such marvels? // Unbelievable.

4. Crop Circles – are possibly made by visitors from other planets and created by UFOs. A controversial theory is that crop circles are alien calling cards and the circles are the imprints left by landing spacecraft or messages beamed from afar for us earthlings. Others say they are a natural phenomenon. Eyewitnesses claim to have seen UFO like lights and strange noises emanating from the crop sites. It’s unknown how anyone created such intricate patterns? // Unbelievable.

There are some things in this world we just can’t see. But just because we can’t see something, or hold it in our hands, doesn’t mean it’s not there. “Here is my secret,” said the fox in The Little Prince. “It is only with the heart that one can see rightly. What is essential is invisible to the eye.” Our agency mission is to discover what is essential for our clients. We used to think that “seeing is believing,” but now we know that “believing is seeing.” Remember your business dreams, visions, and aspirations are not just believable, but achievable. At our agency we inspire our clients every day to work with us to create great campaigns and to believe that the best is yet to come. // Believe 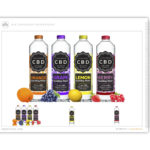 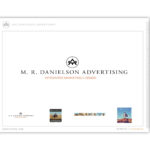 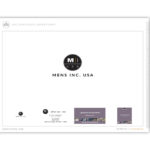 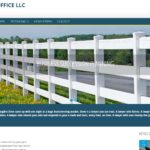 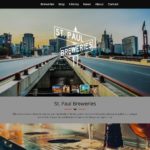 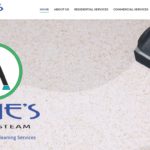 “Create an agency culture of innovation and it will ignite a renaissance in the way we generate business.”

Digital won’t be an option, it will be a mindset!”

“A business goal of entrepreneurship will pave the way to independence, purpose, self worth, and success.”

“Make it simple, make it memorable, make it inviting to look at, make it fun to read.”

“An idea can turn to dust or magic, depending on the talent that rubs up against it.”

The best ideas come as jokes. Make your thinking as funny as possible.